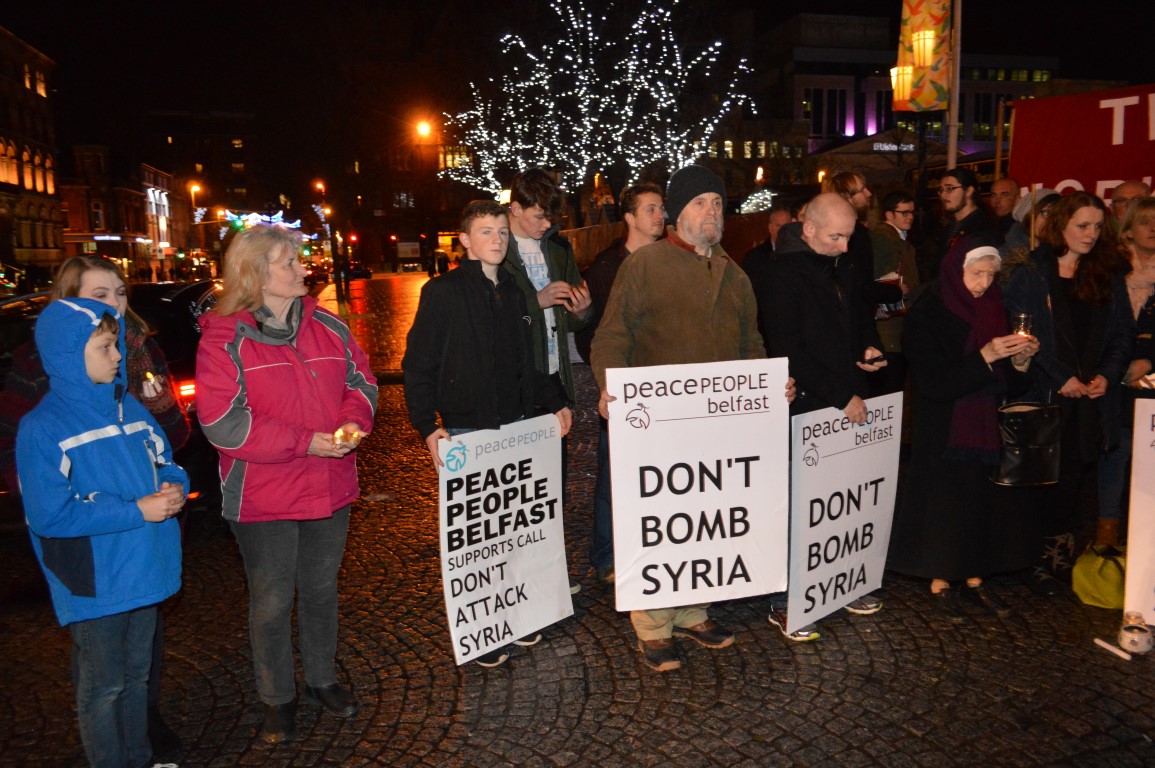 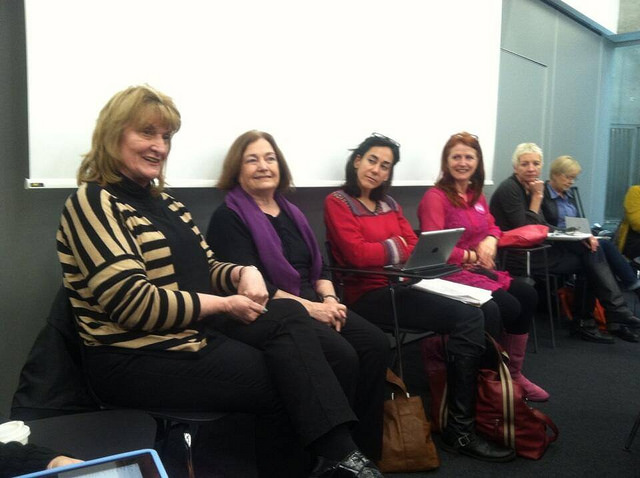 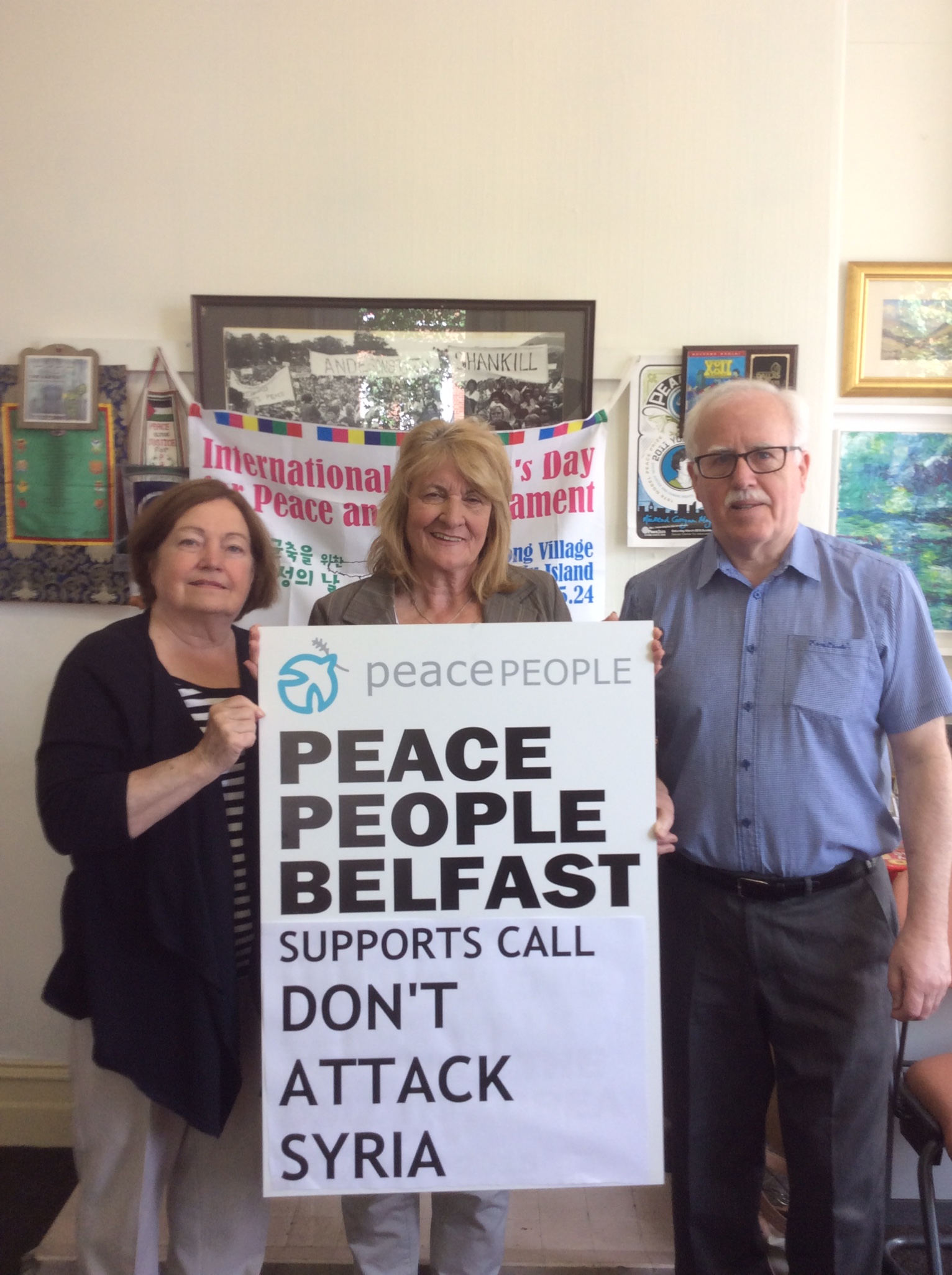 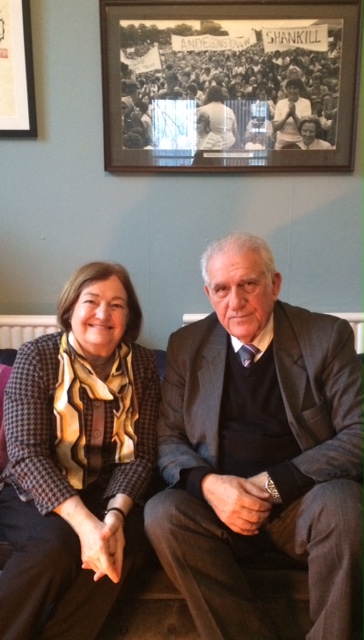 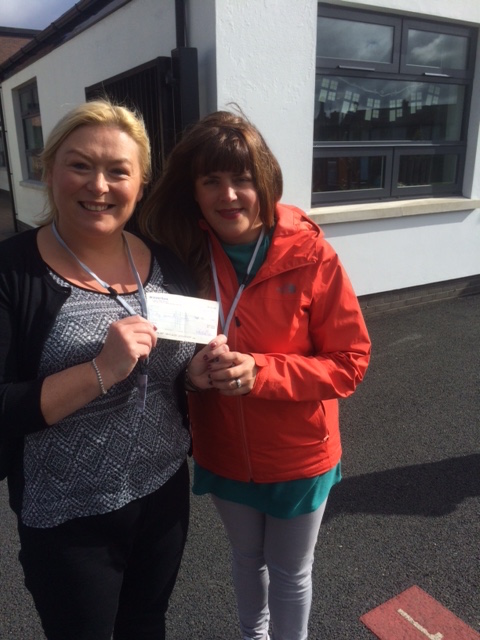 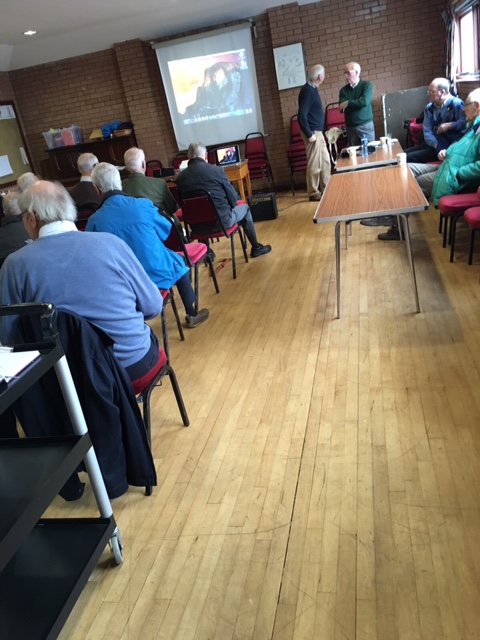 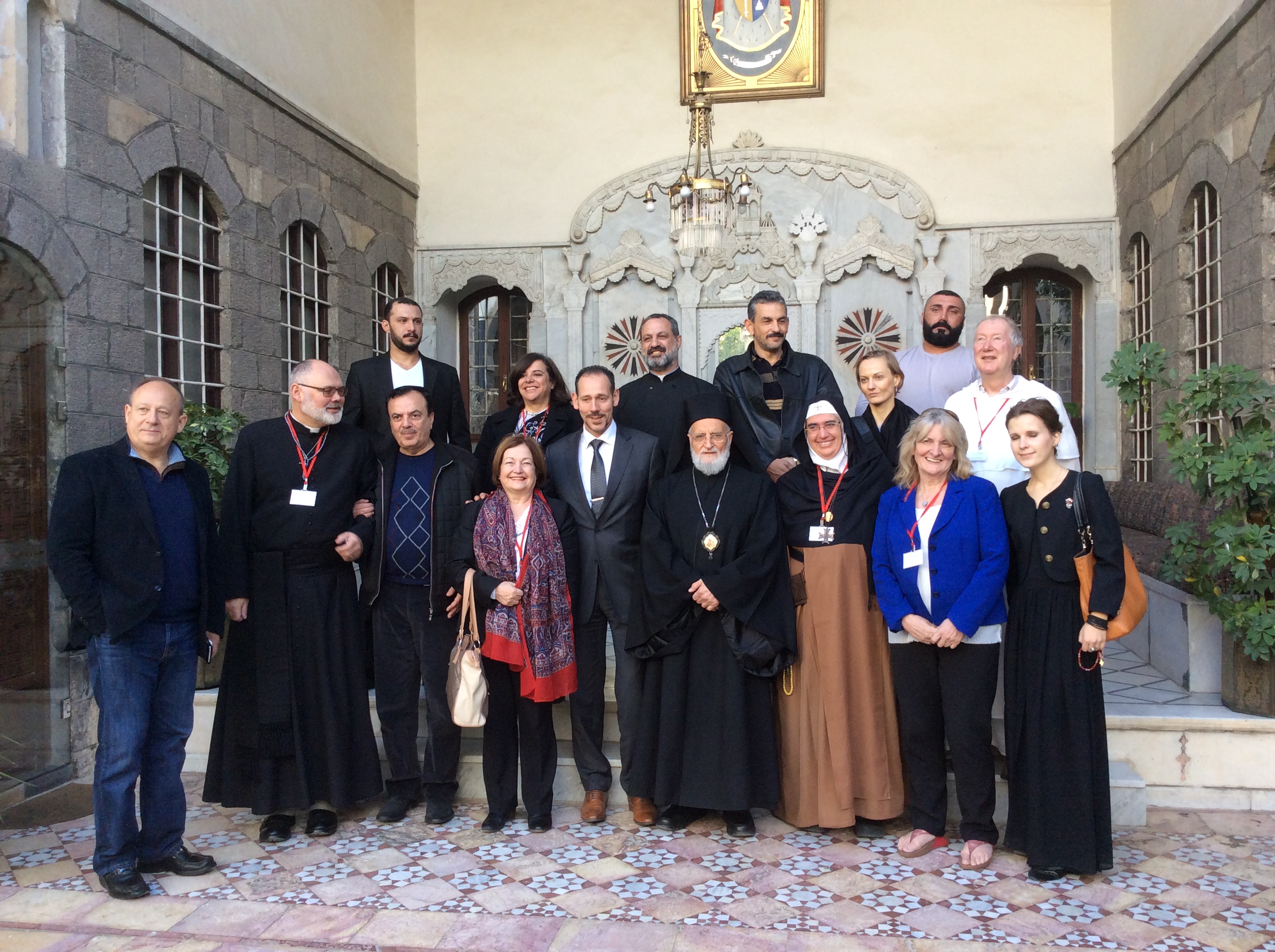 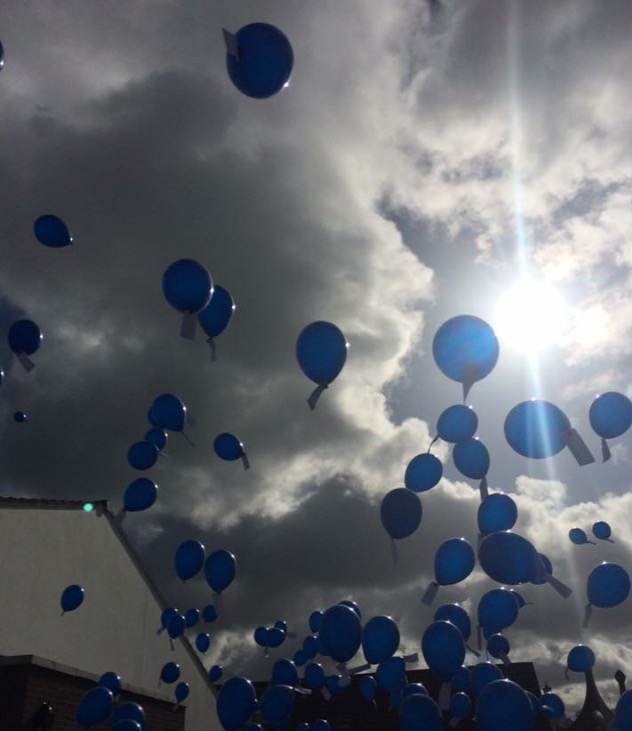 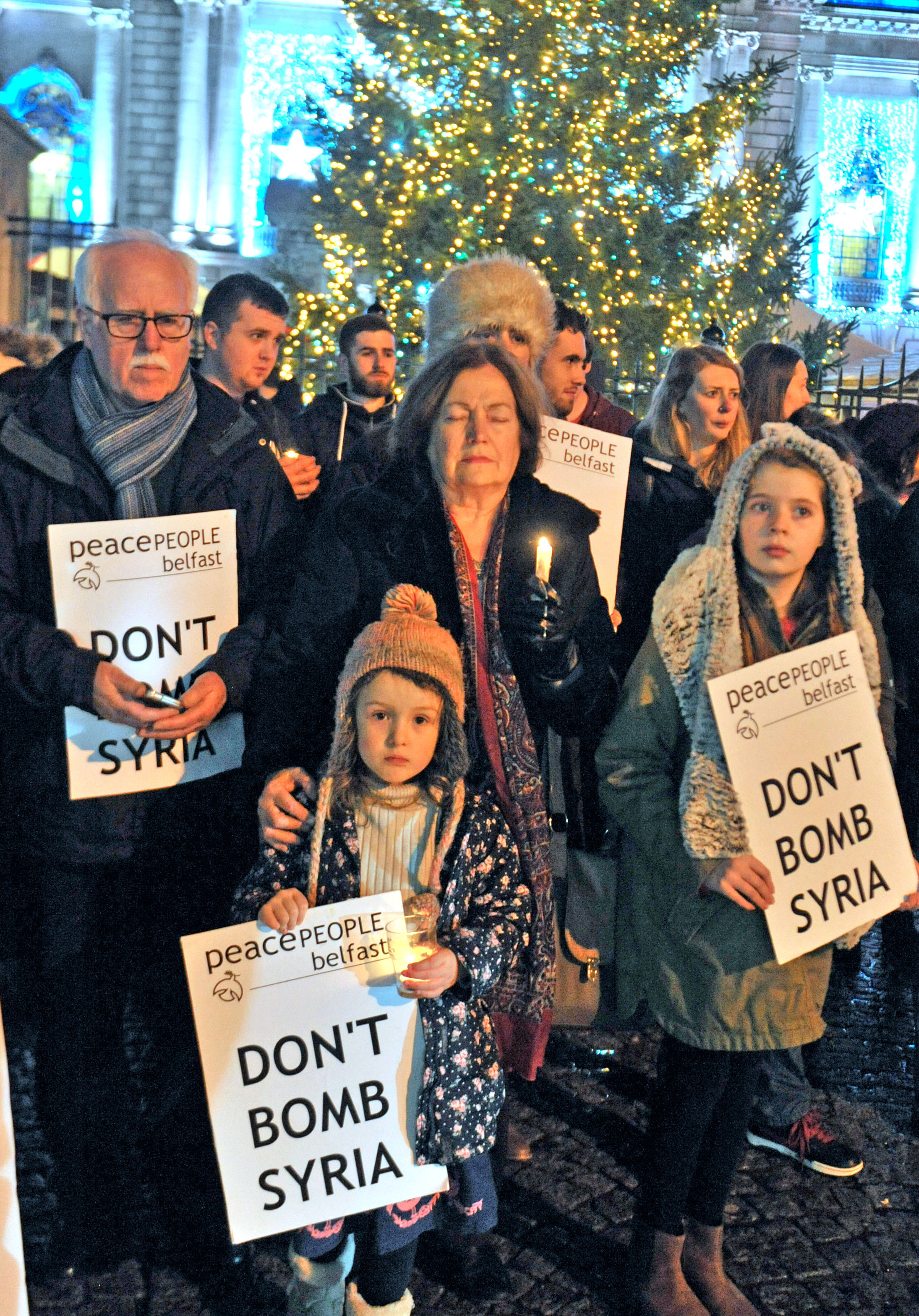 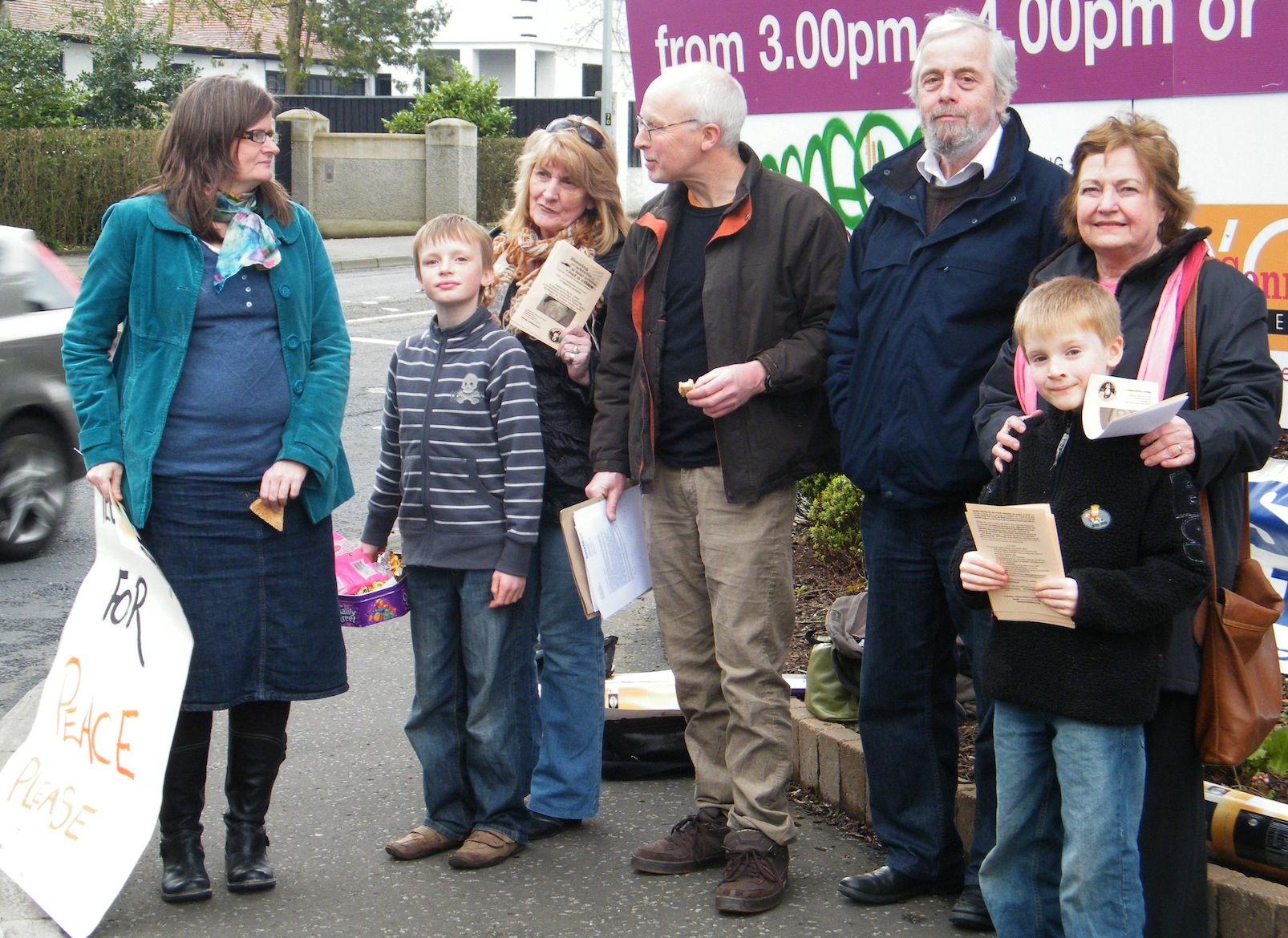 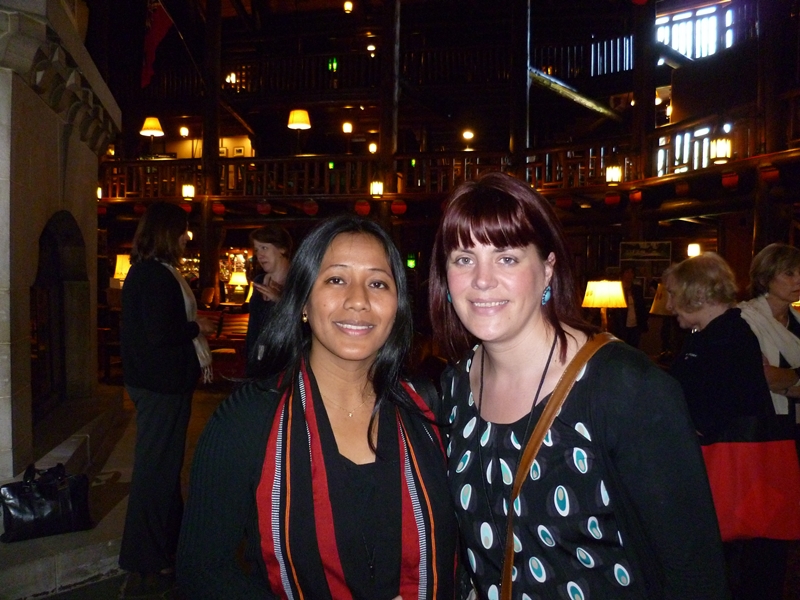 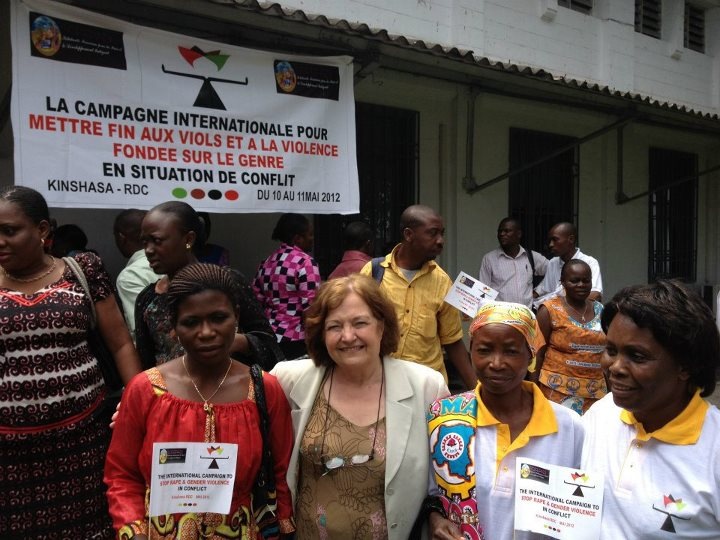 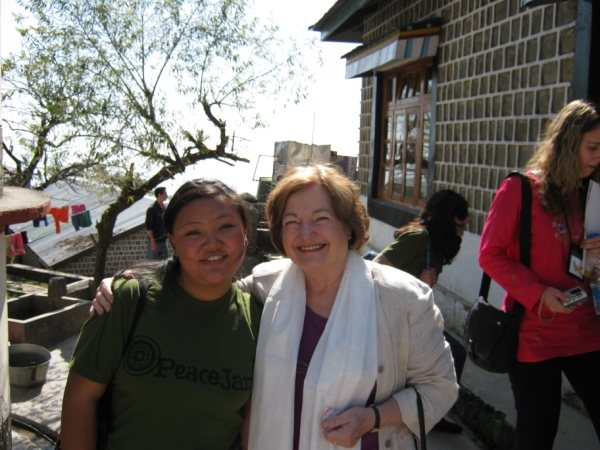 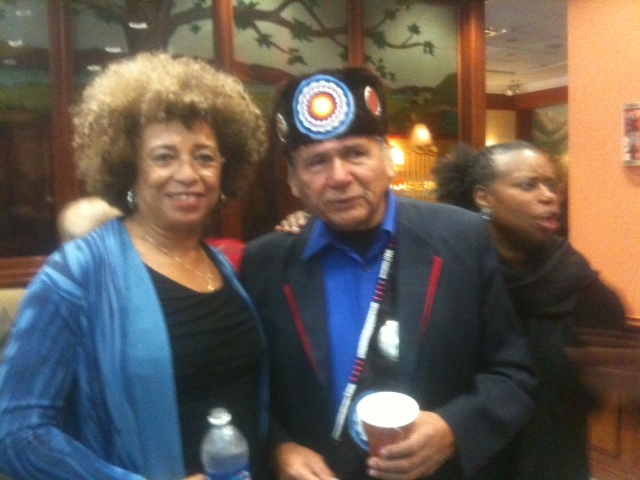 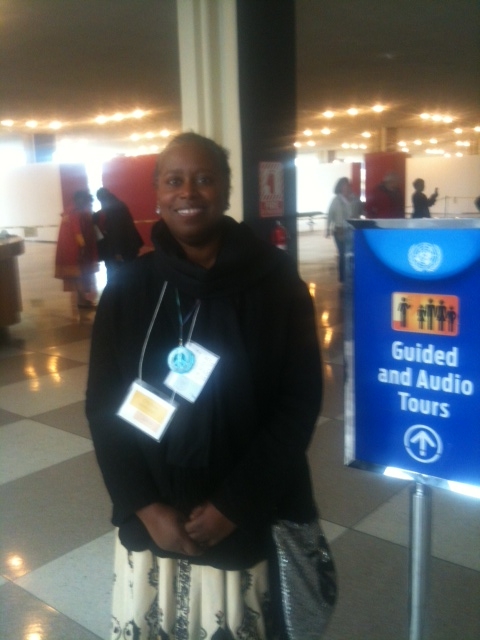 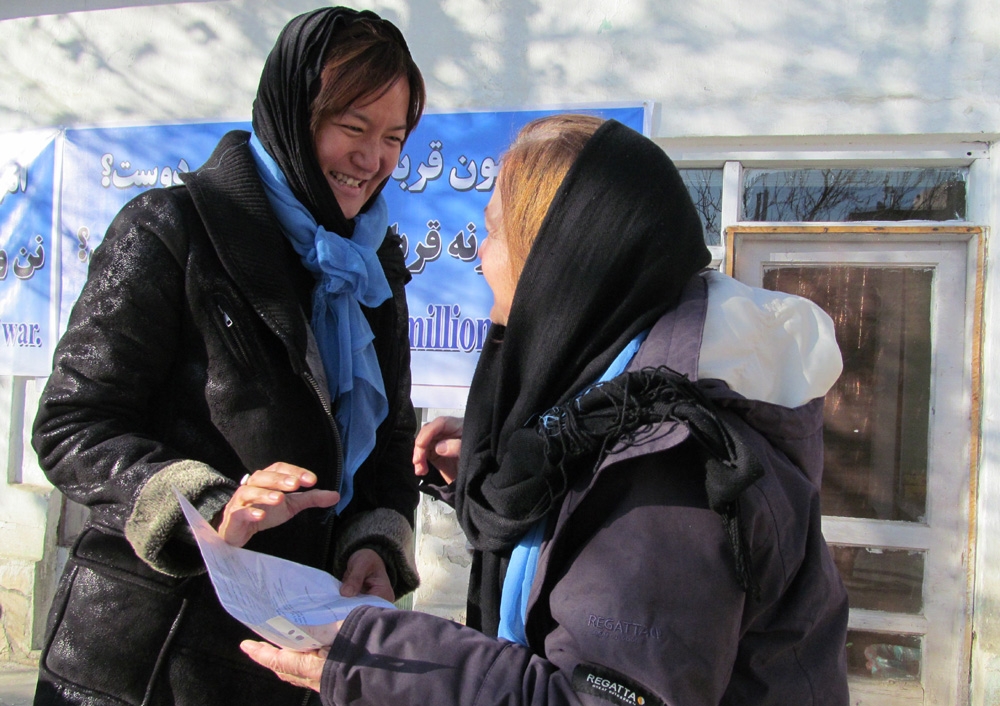 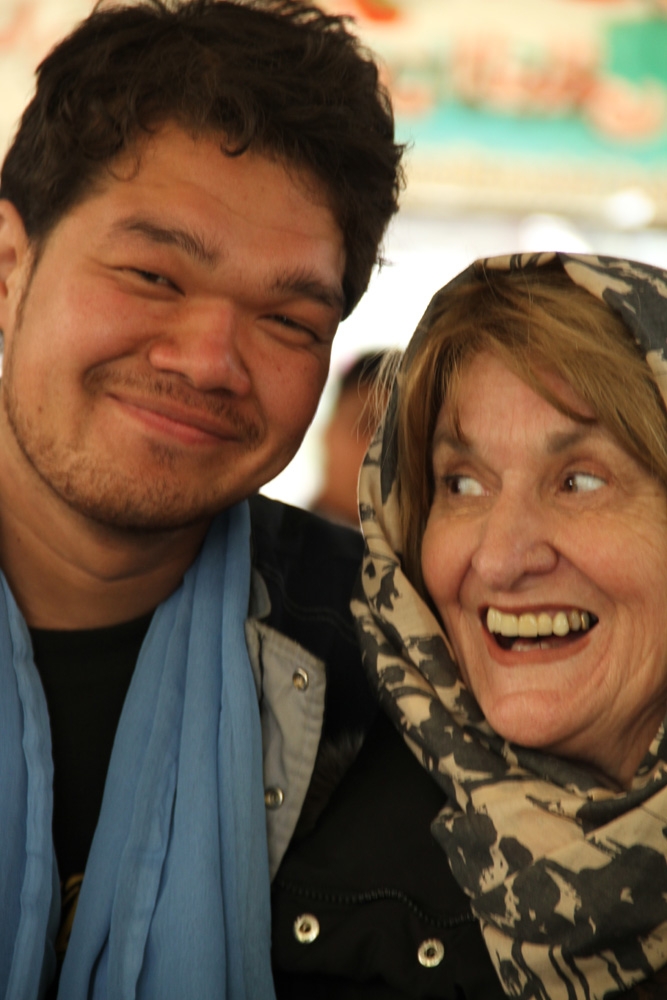 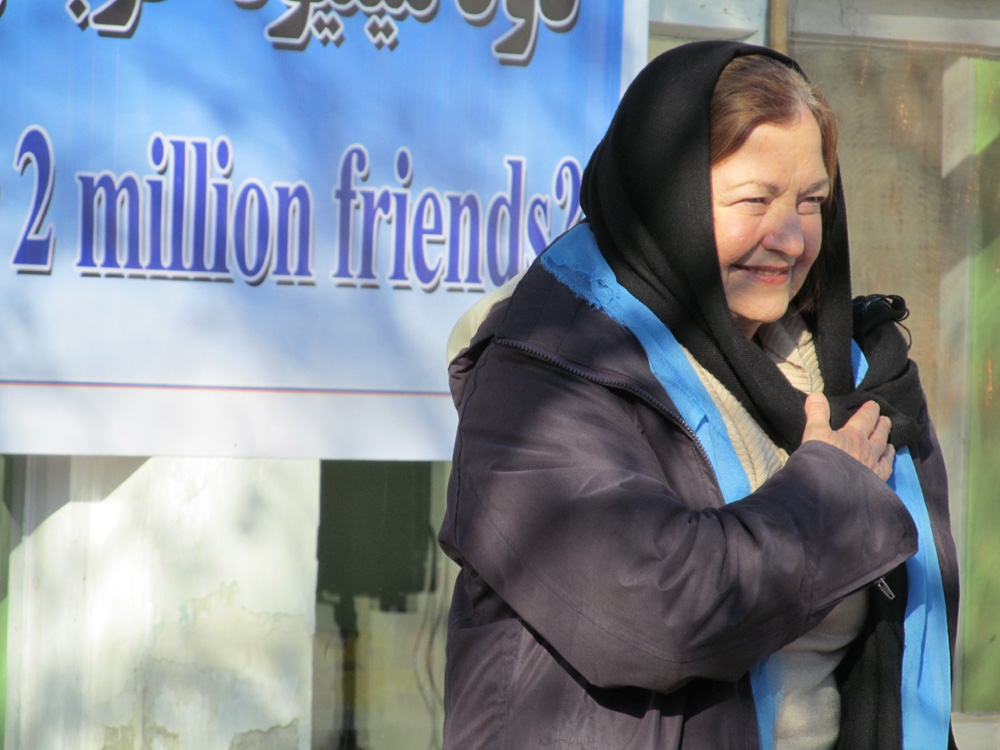 The Peace People began in 1976 as a protest movement against the on-going violence in Northern Ireland. Its three founders were: Mairead Corrigan, (now Mairead Corrigan Maguire), Betty Williams and Ciaran McKeown. Over 100,000 people were involved in the initial movement and two of the founders, Mairead and Betty, received the Nobel Peace Prize for that year.

Since its inception the organization has been committed to building a just and peaceful society through nonviolent means – a society based on respect for each individual and that has at its core the highest standards of human and civil rights.

Northern Ireland has known division and violence for many years. The problems are many and complex. Well over 3,300 people have lost their lives. Countless more have been injured – physically and mentally.

Even 10 years after the Good Friday (Belfast) Agreement, people continue to live in separate communities, sending their children to separate schools (though there is now a growing integrated school movement) and voting for political parties which represent the orange – green division. Fear, mistrust and prejudice are everyday realities.

The only time ever available for making peace is NOW. And now is the time for all of us to play our part.

Over the years the Peace People have tried to heal divisions, to create debate on the type of future we want for our children and for ourselves, to empower people in Northern Ireland to work for peace and in a peaceful milieu. We refuse to accept a life of fear and injustice or a life pervaded by violence – whether the violence is perpetrated by the state or by paramilitaries.

What we stand for in Northern Ireland, we also advocate globally, and over the years we have engaged in dialogue and protest in Iraq, Israel, Palestine, the USA, Austria…

Get in touch with the Peace People