All Welcome To The Peace House

Looking At Genocide In Myanmar/Burma 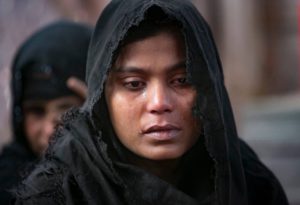 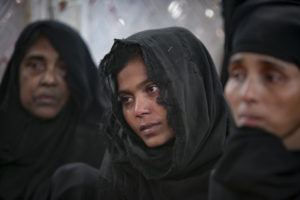 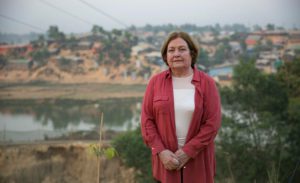 Dr Zarni is a scholar, educator and human rights activist with 30-years of involvement in the Burmese political affairs, Zarni has been denounced as an “enemy of the State” for his opposition to the Myanmar genocide. He is the co-author (with Natalie Brinham) of the first-academic study of Rohingya persecution using the genocide framework, “The Slow Burning Genocide of Myanmar’s Rohingyas” (Pacific Rim Law and Policy Journal, Spring 2014), and more recently, “Reworking the Colonial-Era Indian Peril: Myanmar’s State-Directed Persecution of Rohingyas and Other Muslims” (The Brown Journal of World Affairs, Fall/Winter 2017/18).

As a student in the US, Zarni founded and led the Free Burma Coalition (1995-2004). Zarni has held academic positions, or research and leadership fellowships at National-Louis University in Chicago, Rockefeller Foundation Next Generation Leadership Program, Georgetown Leadership Seminar, Oxford, LSE, Institute of Education UCL, Harvard, University of Brunei, and the University of Malaya. He served as a member of the Panel of Judges for the Permanent People’s Tribunal (PPT) on Sri Lanka (2013) and initiated the PPT on Myanmar (2017) which found the Government of Myanmar guilty of genocide against Rohingyas. He is the recipient of the 2015 Cultivation of Harmony Award from the Parliament of the World’s Religions. 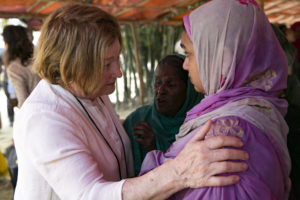 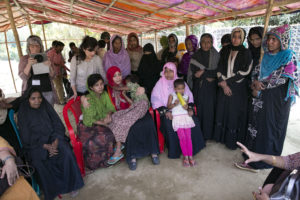 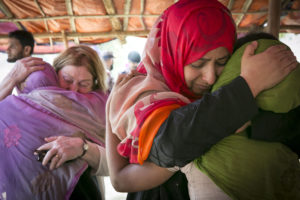